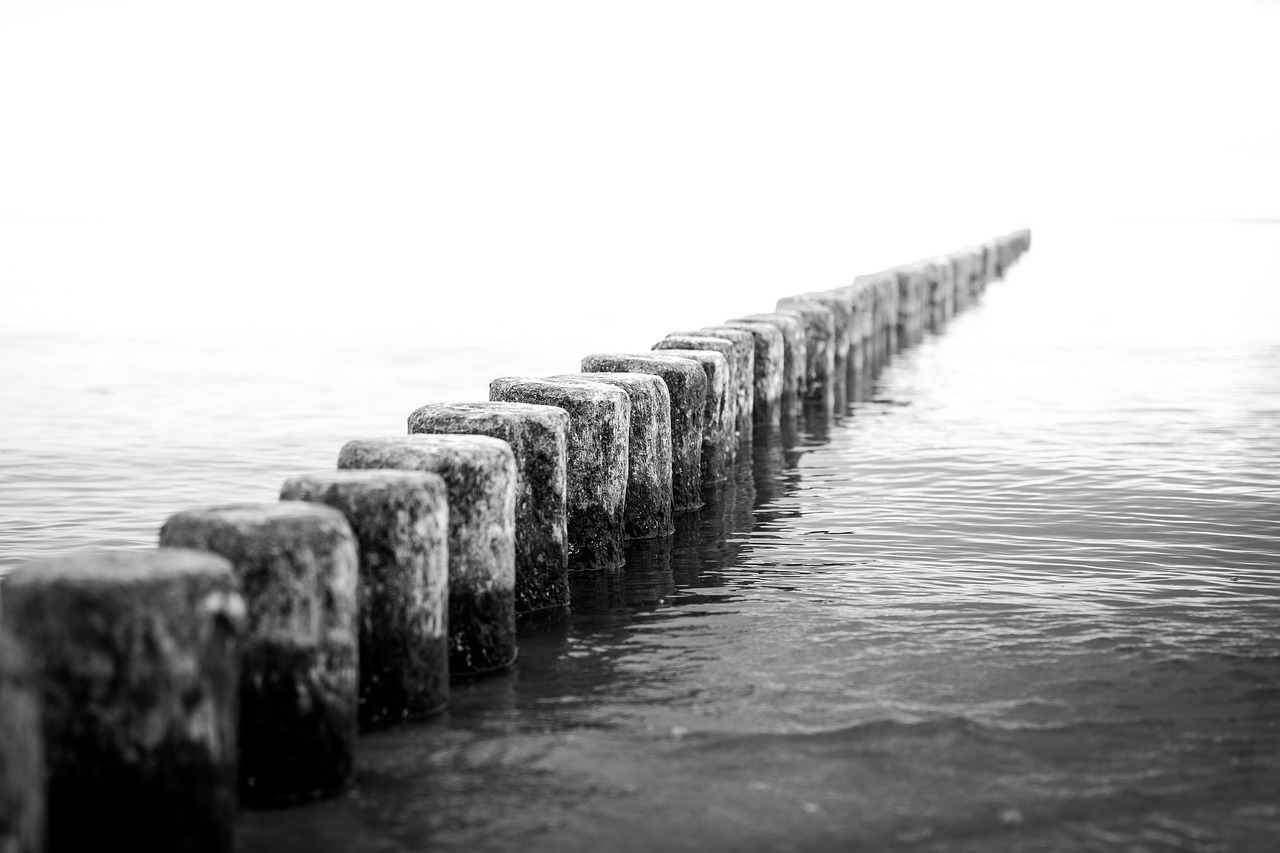 I wish I had gone with Steve to start with!
Prior to going to university in 2014, I had had some lessons with a local instructor doing 2x 1hr lessons a week at £20 a lesson. I think I had had ~30hrs of tuition before I said that was enough basically, we were getting nowhere. Nearly every lesson we were driving around the industrial estate in Louth. During the same time frame, my boyfriend was learning to drive with Steve in Grimsby, and he passed first time with the same amount of tuition before starting uni!

Post university, I got in touch with Steve at the start of 2018 about tuition based on my boyfriend's positive experience with him. Given he is based in Grimsby he was very flexible with me as I lived in Louth at the time. Often I would catch the bus into Grimsby and he would meet me in the town centre or at Grimsby Institute, other times he would collect me from Louth.

For the first 5-10mins of our 2hr lesson (charged at half the price I was paying before!) we did go around an industrial estate in Grimsby but this was more to assess what skills I had or didn't have, and to make me feel comfortable behind the wheel again given I'd not drove a car in 4 years. Well, for the remaining 1hr 50mins we were driving around Grimsby, to Cleethorpes and back, it was great! It felt encouraging to know that he trusted me enough to just get straight into it.

His lessons are very thorough, he pulls you over every so often just to give feedback and advice as you go, he provides help sheets which are great to study over, and he gives good direction.

Unfortunately, I didn't pass first time but that wasn't because of anything other than a misjudgement on my part during the last hurdle of the test, before driving back into the test centre, which meant I got a serious fault (I'd of had 8 minors otherwise). I was rebooked in relatively quickly and me and Steve just did a few sessions together during test week to practice things and go over anything I wanted to practice more of. In this week, I also had a 3hr lesson driving to Lincoln and back, and getting some practice navigating larger roundabouts which was great, it gave me so much more confidence before my test. As a result of this, come test day I felt so relaxed and comfortable behind the wheel that I passed with 1 minor!

Steve is honestly the best instructor to go with. Don't look anywhere else!

His lessons are well planned and very thorough, he provides you with a lot of positive and constructive feedback, he's very flexible and charges the best rates that I wish I had gone with him to start with!

Ps. Yes I studied English, sorry for the essay ????

Payments can be made with all major